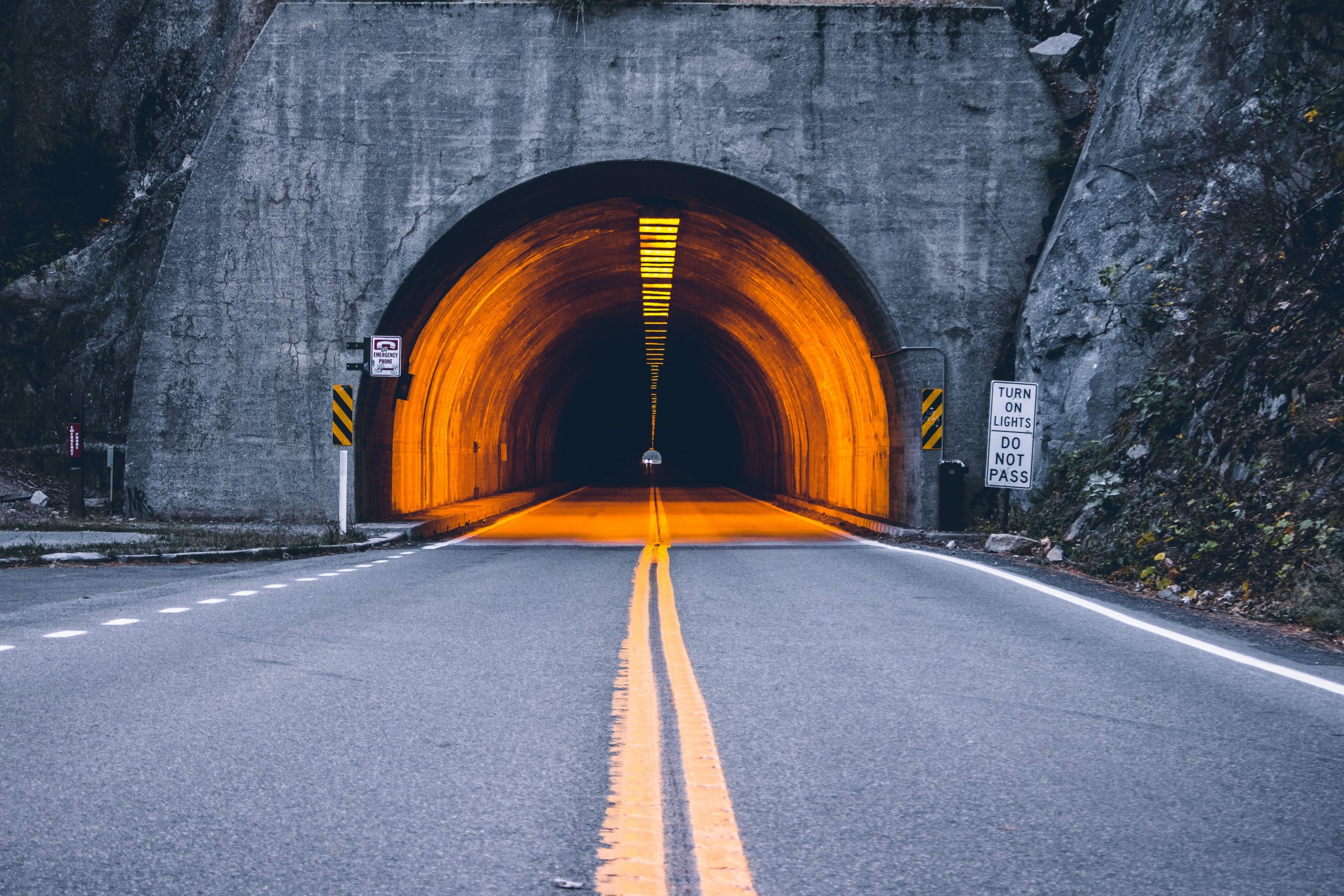 Projects worth Rs 21.11 lakh cr at a standstill in red zone districts: Report

While the government has relaxed lockdown norms, as many as 8,917 projects worth over Rs 21.11 lakh crore across various sectors under execution in 108 red zone districts are at a standstill even now, a survey said.

When the government announced lockdown 4.0, it allowed relaxations in certain activities in the green, orange and red zones, while restricting activities in the containment zones. The zones have been classified based on COVID-19 cases.

According to the study by projects monitoring organisation Projects Today, around 8,917 projects worth Rs 21.11 lakh crore are stuck in the 108 red zone districts, which account for 37.4 per cent of the total projects under execution across the country.

The study noted that when Prime Minister Narendra Modi first announced the lockdown on March 25, there were 17,372 projects entailing a total investment of Rs 56.51 lakh crore in various stages of implementation.

Of these 8,917 projects, as many as 7,998, entailing an investment of over Rs 16.26 lakh crore, are in the infrastructure sector. These include 1,292 road projects, 166 railway projects, 203 hospital projects, 3,971 real estate projects, 630 under-construction commercial complexes and 178 industrial parks, among others

The remaining over 900 projects pertain to sectors like manufacturing, irrigation, power and mining.

The survey also found out that of the 19 states and three union territories where all the 130 red zone districts are located, Maharashtra tops the list in terms of halted projects ..

“The urgency of revival in projects investment in these states can be gauged by the fact that the top five states together account for 41.3 percent of India’s manufacturing output, 37.1 percent of services output and around 40 percent of the GDP,” it said.

The co-founder of Orange Capital, a pioneer with 25 years of overall experience in the insurance broking industry. Before the inception of Orange Capital he was associated with The New India Assurance . SREI and Unison Ins Broking

previous
Why one should choose insurance broker?
next
Future Group looks to exit all its insurance businesses